Doing something interesting with your Insane Audio head unit? This is the place to share!
Post Reply
2 posts • Page 1 of 1

OK. So today some of the guys took one of our test vehicles to the roof of our Seattle warehouse... and decided to pilot a drone from the dash of our Jeep. That's right. With Insane Audio's JK1001, you can fly a drone directly from the dash of your Jeep.

There are tons of drones on the market that have android apps and WiFi controls. We just used the JXD 509w quadcopter ($74.95 on Amazon). The JK1001's ruggedized external WiFi antenna gave us some pretty good range and it was a heck of a lot of fun!

Here are some pics of the takeoff then some screenshots taken directly from the JK1001 showing the app controls as we flew around in downtown Seattle. 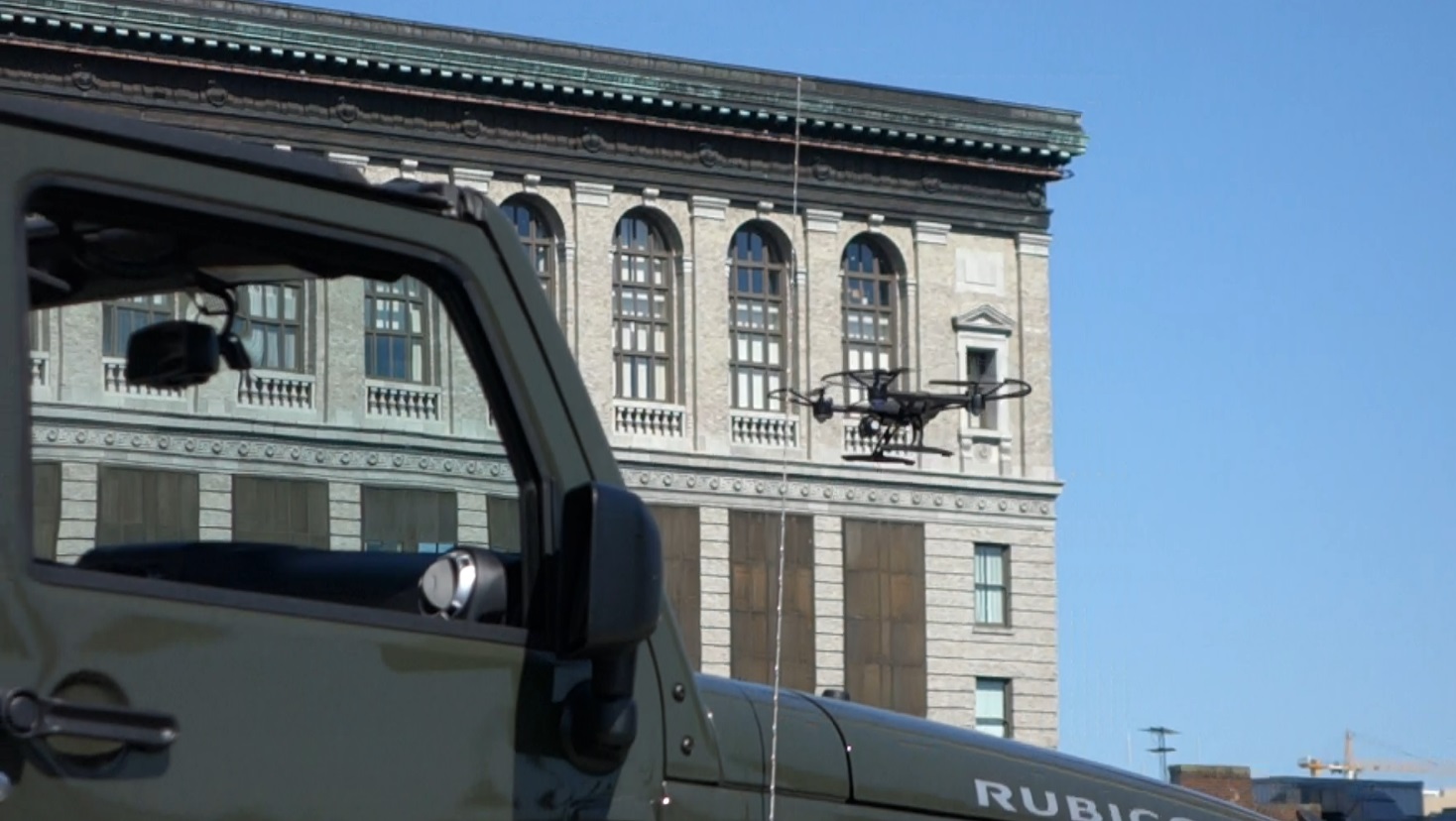 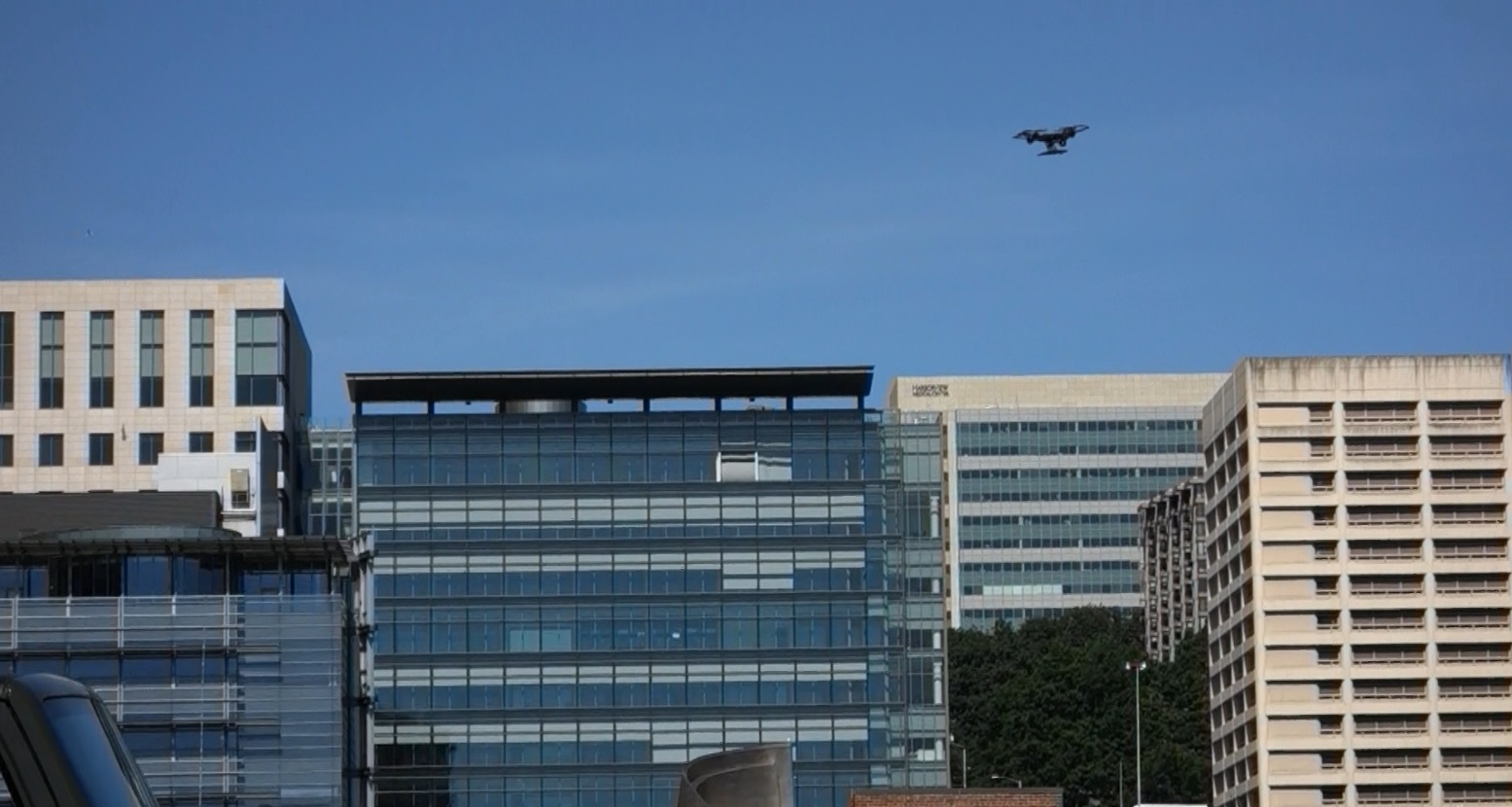 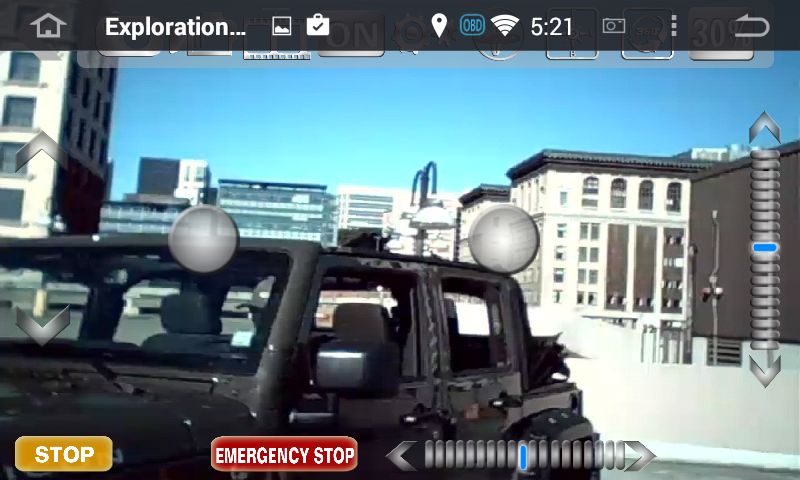 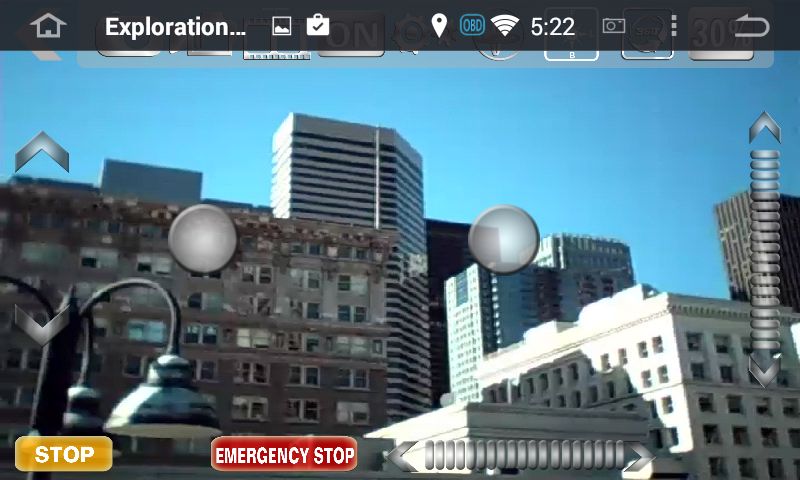 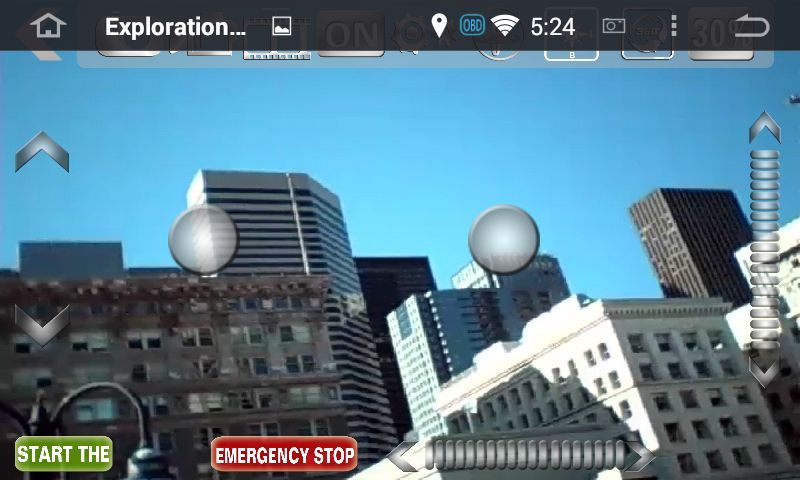 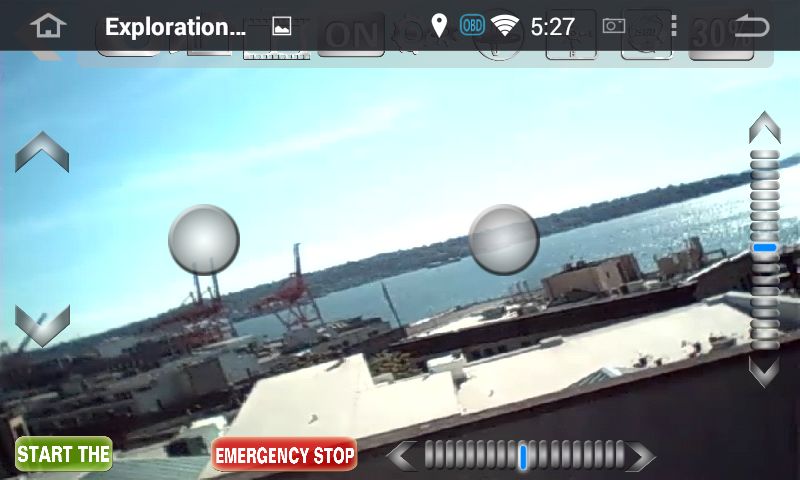 We know we can't be the first ones who have tried this... anyone else pilot a drone through the dash of their vehicle using an Insane Audio head unit? If so, share some pics! Especially if you're using something a little more professional then the cheepo unit we bought on Amazon.
Top

Re: Fun with drones!

Great i think am getting in love with the jeep
wooferguy