So you've got an Insane Audio head unit and you already have Insane NavEngine with street maps, trail maps and full 3D topography. But why stop there? This write up will help cover some basics for having onboard satellite imagery in addition to Insane NavEngine!

One of the benefits to having a multi-touch screen with your Insane Audio head unit is the ability to view satellite imagery quickly and easily. With Wi-Fi connectivity, you can download these images onto your head unit, and use them offline in many cases. With an onboard microSD card slot on our products you should have plenty of space to store all that data. Let’s take a look at a few apps that help you get around the backcountry and other remote areas, where you need to see the terrain ahead. 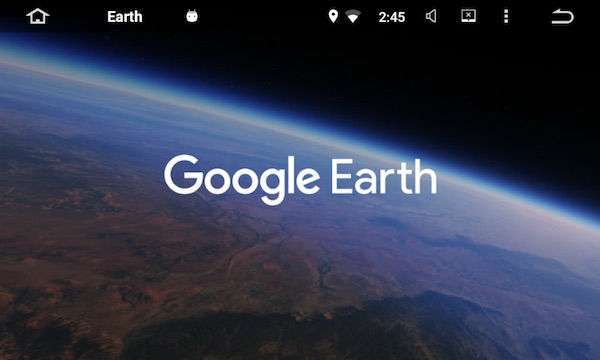 Google Earth is a powerful tool that can display satellite images in 3D. Pan, rotate and zoom using intuitive touch gestures. Do you have a trail that you had put together on your computer? Just import is as a KML file, and see it on the head unit. If want to import a GPX track, you’ll have to convert it to KML, and there are some free tools you can use like this one. Then copy your track to your head unit using a USB stick or microSD card or Google Drive, and import it to your Places. 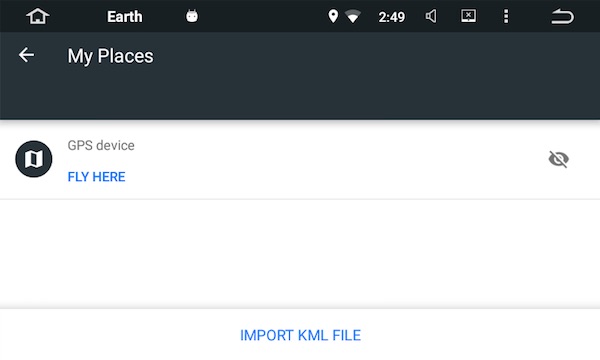 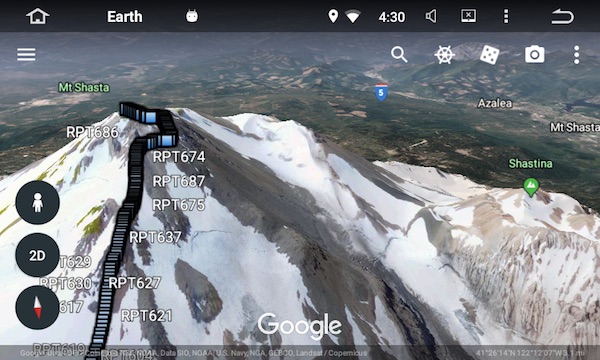 The app does cache your images for off-line usage, but unfortunately specifying the region or level of detail isn’t an option. Google Earth works best when the head unit is connected to a Wi-Fi hotspot (like from your phone). 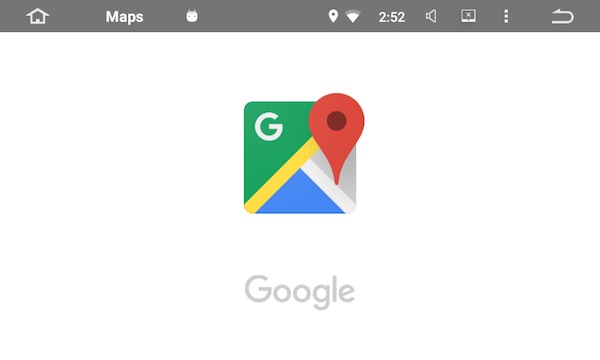 Did you know that the venerable Google Maps is also capable of displaying satellite imagery? Unlike Google Earth, Google Maps doesn’t show the terrain in 3D, but it does have the advantage of saving specific areas for offline use. 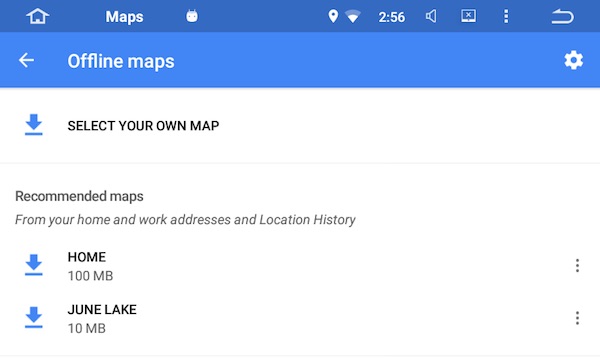 Unfortunately, Google Maps isn’t capable of importing tracks or waypoints, but you still get turn-by-turn navigation through streets and highways as you head toward your off-road destination. 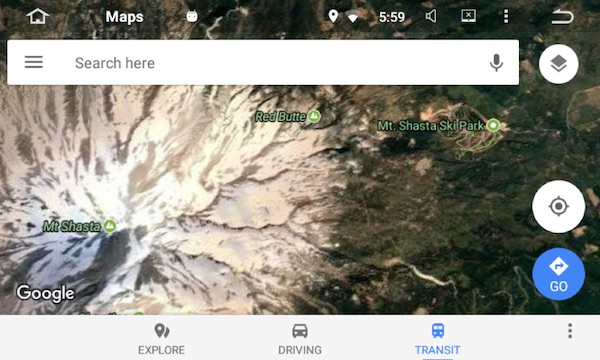 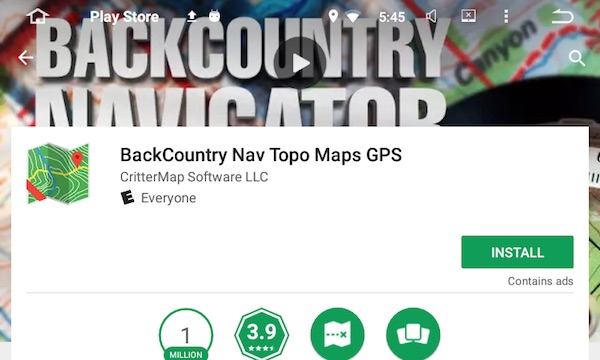 BackCountry Navigator is a popular app among outdoor enthusiasts. The touch controls are fairly basic compared to Google’s apps, but its feature list is far above the rest. It has everything you need for off-roading. 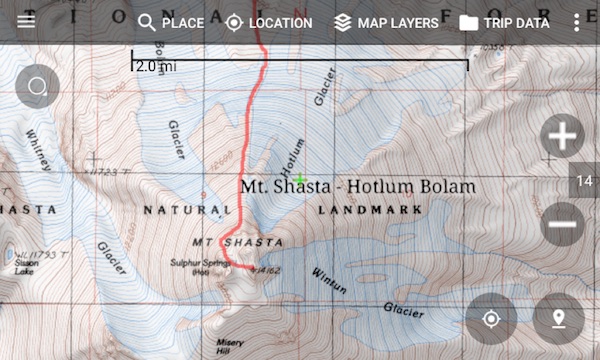 Download a variety of maps and imagery, some of which are free, while others require a subscription. 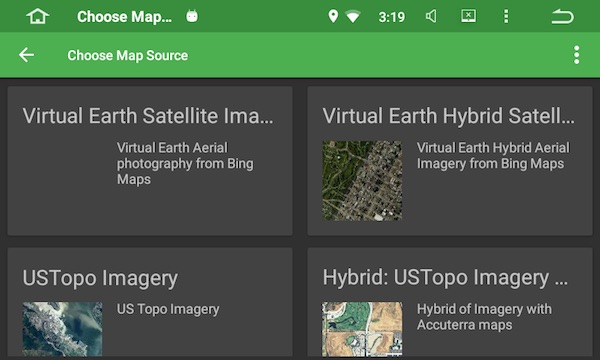 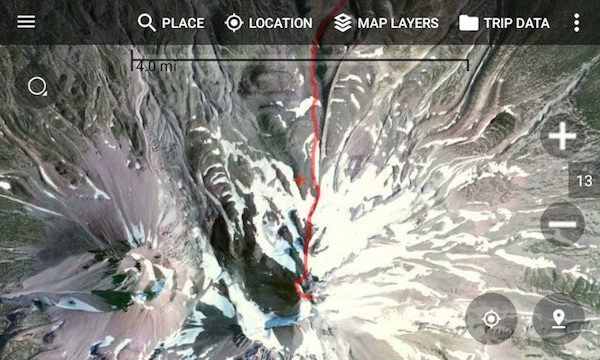 You can create or record your own tracks and waypoints onto the head unit, or you can import them from your USB stick or microSD card. 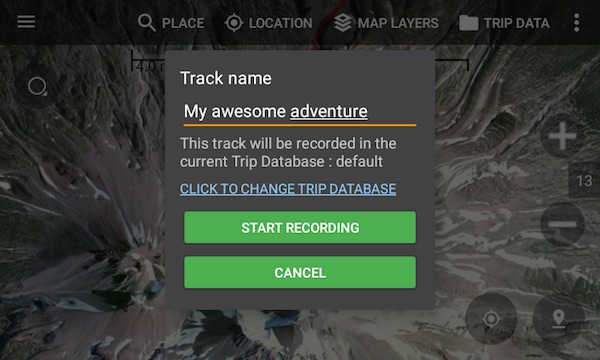 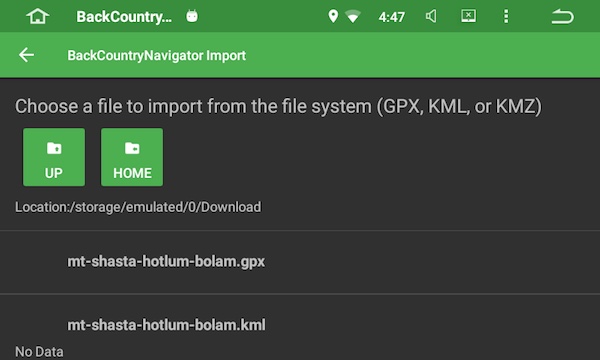 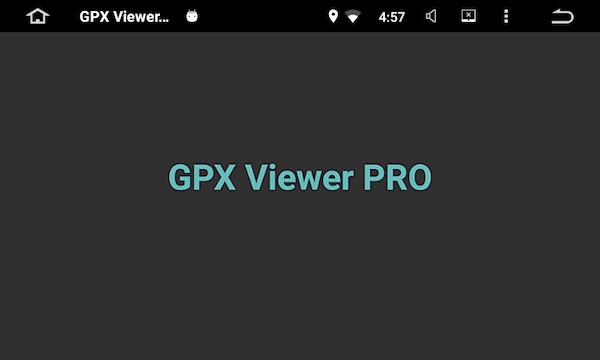 GPX Viewer Pro is an inexpensive lightweight app that shares many features in common with BackCountry Navigator. It lets you display your tracks and waypoints over a good selection of free maps and imagery. 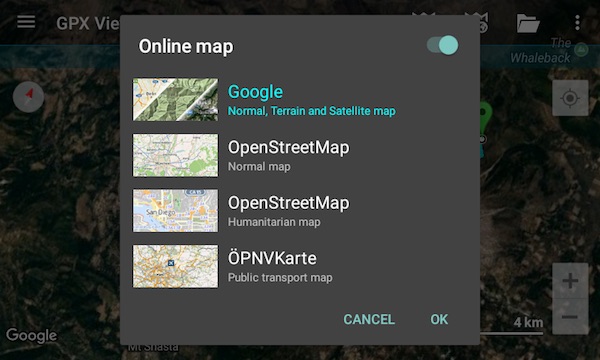 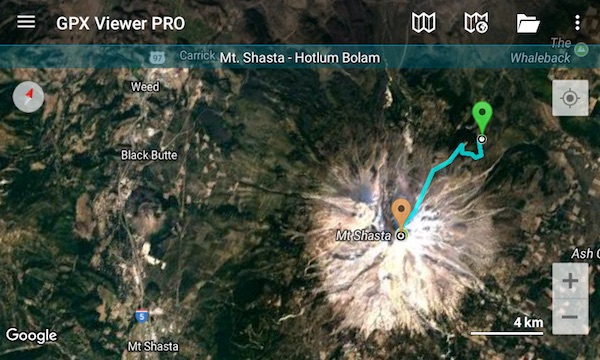 Satellite imagery does require an internet connection, but street maps are available for off-line usage by region. 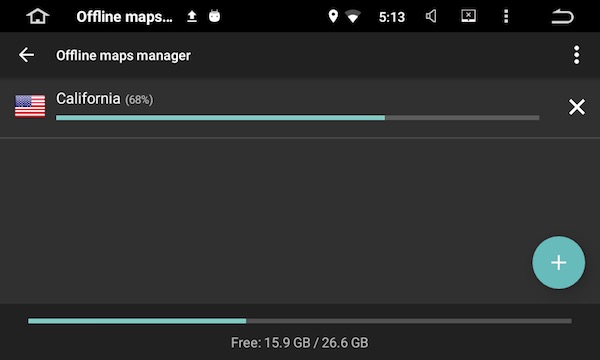 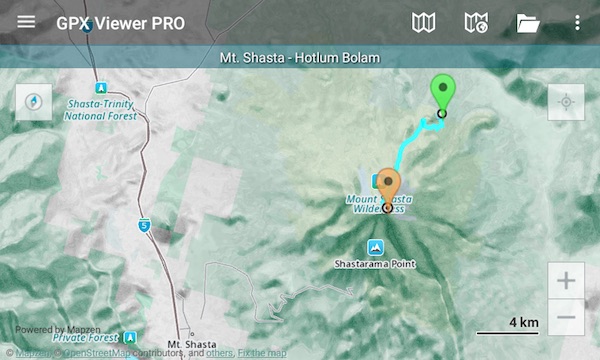 Like BackCountry Navigator, you can record your tracks and waypoints as you’re rolling down the trails. 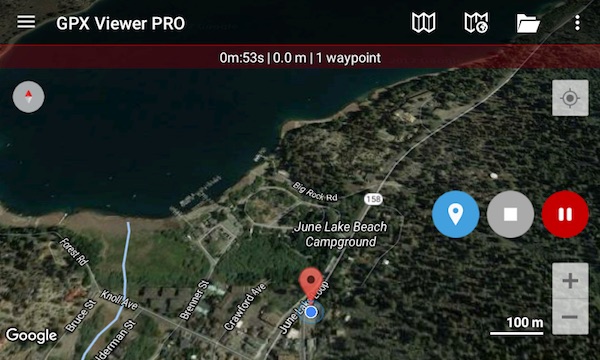 The interface is very responsive with intuitive touch gestures. This app is a good choice if you just want something that’s easy to use. Purchase the pro version for ‎$5.49, or evaluate a limited version for free.

Your Insane Audio head unit is a fully featured Android system packed with powerful technology. So, download and install everything you need for your outdoor adventure, including trail maps and satellite imagery. In this post, we only covered a few apps that we already had some experience with. We certainly know that other apps exist, and we challenge you to try them out and find the best one. Good luck, and happy trailing!
Top
Post Reply
1 post • Page 1 of 1